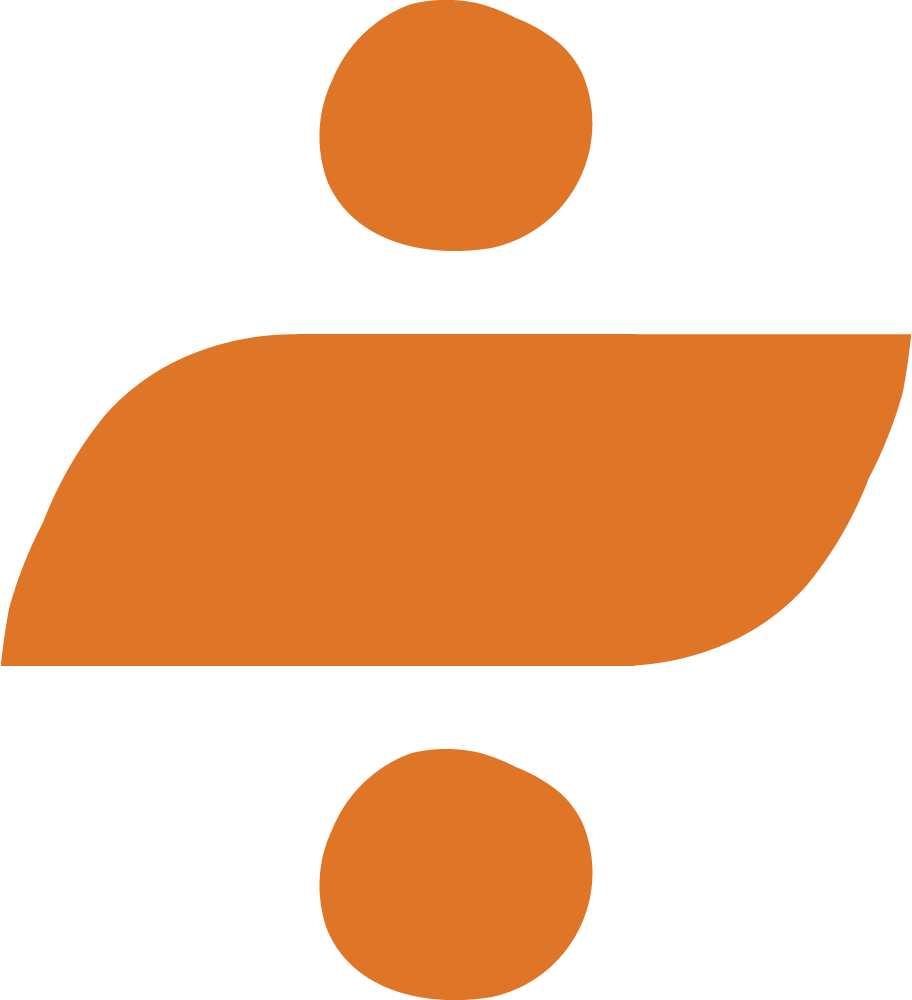 The Commissioner was granted intervenor status before the BC Supreme Court in this case.

An important question this case presents is whether the BC Human Rights Tribunal (BCHRT) has jurisdiction to hear a complaint about alleged hate speech published online or if the BCHRT cannot hear the complaint because internet content is within exclusive federal jurisdiction over internet content. It is about where alleged online hate crime victims can turn to for a hearing of their human rights complaint.

Another important question that may arise in this case is how to apply the legal test for hate speech when the speech targets people who are transgender or non-binary.

The Commissioner was granted leave to make arguments on both these issues.

The case stems in part from a series of Facebook posts made by a Chilliwack School Board Trustee who said that allowing children to “choose to change gender is nothing short of child abuse.”[1]

The BC Teacher’s Federation (BCTF) filed a complaint with the BCHRT alleging, among other things, that the Trustee engaged in speech that is likely to expose people to hatred or contempt on the basis of their gender identity or expression and sexual orientation.

The Trustee applied to have the case dismissed by the BCHRT without a full hearing but the BCHRT declined to dismiss the complaint at that stage. The Trustee filed for judicial review of BCHRT’s decision declining to dismiss the case. The Commissioner is intervening in the judicial review. This review is scheduled to be heard in B.C. Supreme Court on November 28–30, 2022.

Get all materials related to the case including documents, videos, media releases, plaintiff stories, photos and more.