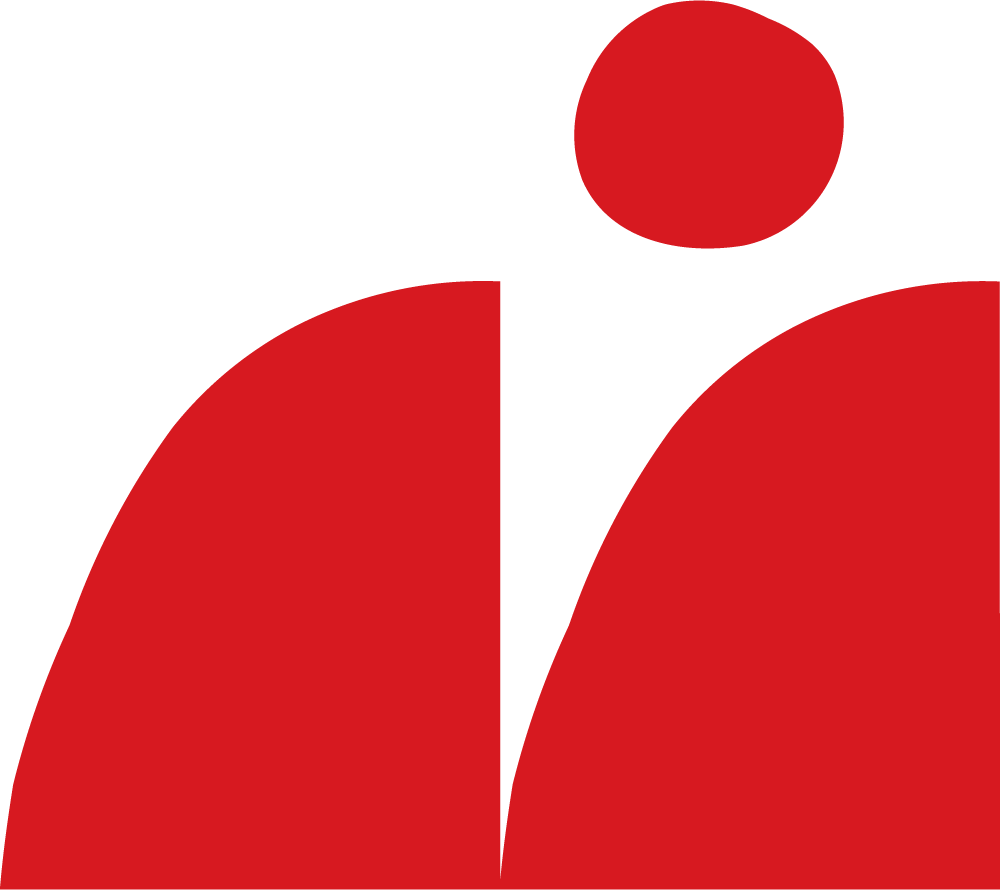 Gitxaala Nation v. Chief Gold Commissioner of B.C. et al. and Ehattesaht First Nation v. His Majesty the King in right of B.C. et al. have the potential to set important precedents about the rights of First Nations in B.C., including whether the Declaration Act establishes enforceable rights.

Both Gitxaala Nation and Ehattesaht First Nation have filed legal challenges to B.C.’s Mineral Tenure Act. Their legal challenges concern the process used by the Government of B.C. to grant mineral claims on territories over which the Nations claim rights and title. Currently, mineral claims are granted via an online system. This process does not include consultation with First Nations who have asserted rights and title over the territory where the claim is staked. Both First Nations are seeking a judicial review of this process and certain mineral claims granted through it. They argue, amongst other things, that the Declaration Act provides a legal right for First Nations to be consulted before claims are granted.

The Declaration Act was passed into law in November 2019 and affirms the application of the United Nations Declaration on the Rights of Indigenous Peoples (UNDRIP) to the laws of British Columbia. B.C.’s Declaration Act is historic legislation, critical to decolonization and reconciliation in the province.

The cases brought by Gitxaala Nation and Ehattesaht First Nation are among the first to rely on and test the Declaration Act. The Commissioner applied for leave to intervene in December 2022 and was granted intervenor status on January 6, 2023. The intervention will seek to argue that the Declaration Act is legally enforceable legislation and should be interpreted as quasi-constitutional human rights legislation.

A key part of my mandate is to promote compliance with international human rights law in B.C., including UNDRIP. I believe this litigation is critical to that mandate and to the future of human rights—and specifically Indigenous rights—in this province.”

Get all materials related to the case including documents, videos, media releases, plaintiff stories, photos and more.

B.C.’s Human Rights Commissioner is granted intervenor status in cases that will test B.C.’s Declaration Act in court for the first time

B.C.’s Human Rights Commissioner applies for intervenor status in cases that could set important precedent for the interpretation of B.C.’s Declaration Act