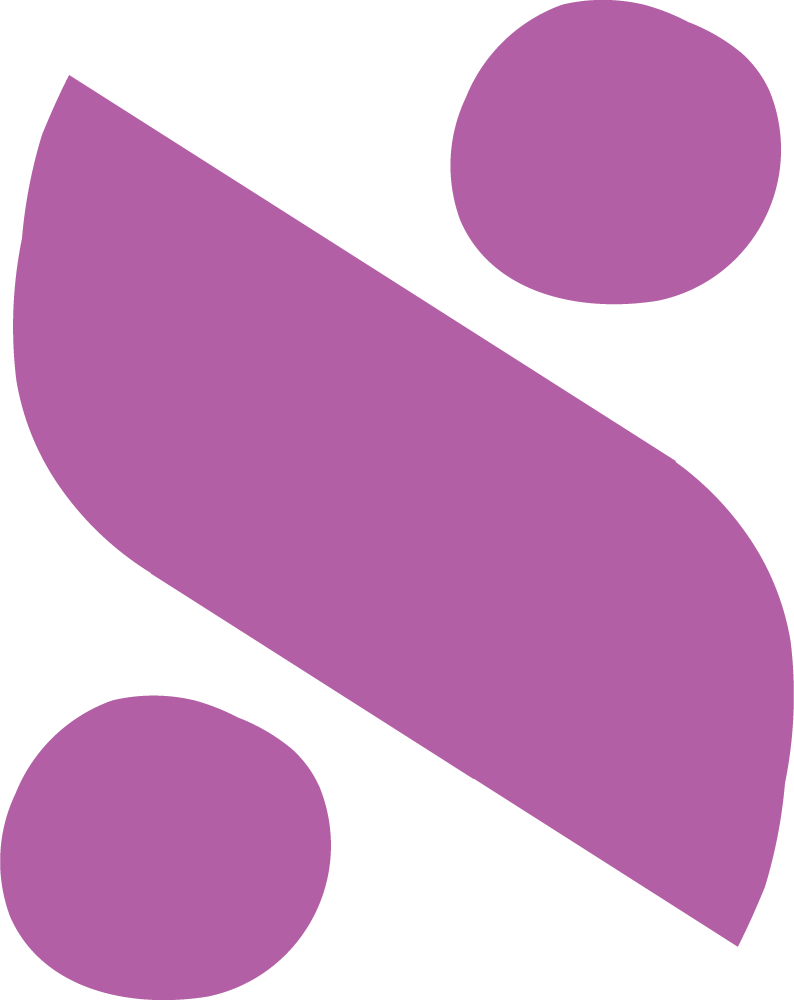 Three years ago, Canada was rocked by shock and horror as a terrorist attack claimed the lives of six men at a Quebec City mosque and injured many others.

“I honour the memories of those who were cruelly taken from their families and their communities in this act of terror: Ibrahima Barry, Mamadou Tanou Barry, Khaled Belkacemi, Abdelkrim Hassane, Azzedine Soufiane, and Aboubaker Thabt,” said B.C.’s Human Rights Commissioner Kasari Govender.

“These men were murdered because they were Muslim. This attacker sought out people gathered in prayer and targeted them with violence because of their religion. We have a responsibility to name the hatred that led to their murder and to remember the lives that were lost,” she continued.

“I applaud the City of Vancouver for taking up the call to officially mark this solemn day, and I stand with the Muslim community and every British Columbian taking action to fight hate, racism and Islamophobia. This is a tragedy that has left a hole in our communities, but together we can route out the hatred that led to this violence, and build stronger communities united in compassion and justice, not divided by hatred and fear,” she concluded.